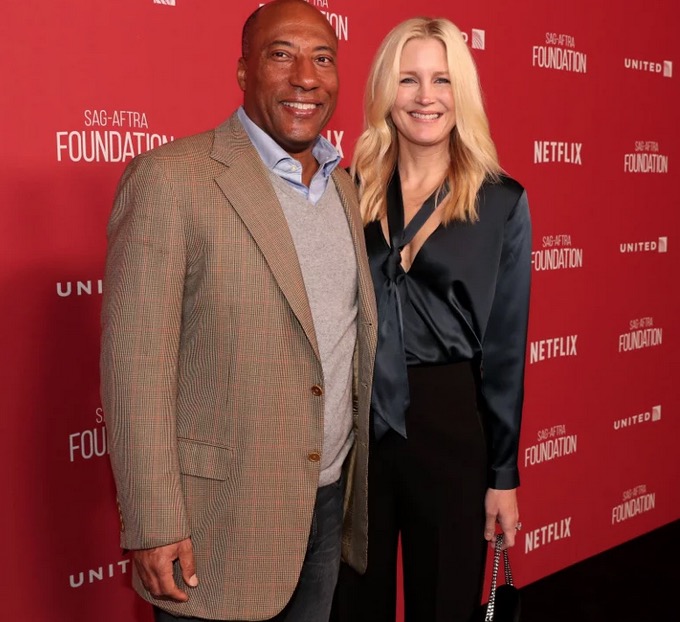 After hearing oral argument, on March 25, 2016 the Ninth Circuit Court of Appeals reversed the district court’s dismissal of Plaintiffs’ claims for breach of the duty of fair representation and various Labor Code violations, including claims under California’s Private Attorneys General Act.

Plaintiffs Bernadette Pauley and Thomas Clark initiated class actions on behalf of comedians who appeared on the shows Comedy.TV and Comics Unleashed. Plaintiffs’ alleged claims for unpaid residuals, various labor code violations, and breach of the duty of fair representation against their union SAG-AFTRA and their employer Byron Allen, CF Entertainment, Comics Unleashed Productions, and Entertainment Studios.  After initiating suit, Defendant SAG-AFTRA initiated grievances against the employer-defendant. The district court dismissed the claims for lack of subject matter jurisdiction while the grievance was pending.

On review, a three judge panel found that “the union cannot moot a claim that it failed to protect its members’ interests by later initiating a grievance and securing a settlement only after the aggrieved members turn to the courts for relief.” The court further found that because “The arbitration provision in the parties’ collective bargaining agreement does not expressly cover statutory claims. . . The union and CF Entertainment had no authority, therefore, to settle Plaintiffs’ statutory claims.”

Plaintiffs are represented by Matthew J. Matern and Tagore Subramaniam of the Matern Law Group.

Click here to view a PDF copy of the Ninth Circuit Court of Appeals memorandum.

Watch a video recording of the oral argument below: